Gunnar started his aviation career in 1987 after graduating from an electrical engineering school and completing one year of military service in the Swedish Royal Navy.

Gunnar earned the FAA commercial multi/single engine pilot license at the Scandinavian Flight Center in Titusville, Florida. In 1990, he joined Grafair and worked there for nine years selling aircraft on the international market. A year later, Gunnar joined BAM and worked with aircraft and maintenance sales for the next 18 years. Gunnar and his business partner formed BAM sales in 2004, an aircraft sales company within the BAM Group.

Although starting her career in finance, Anna has been involved in business aviation since 2010.

Anna holds a Master’s degree in business and economics. She has occupied several positions in the aviation sector starting with dispatch/operations before moving to charter sales and aircraft management. Anna’s passion for the aviation sector has given her experience with smaller operators as well as international companies including Luxaviation Group.

A diplomatic communicator with strong interpersonal skills, Anna is culturally sensitive and has the ability to break down cross-cultural communication barriers.

In 2018, Anna joined Gunnar Samuelsson to start the EAC Group AB. Her areas of expertise include aircraft management and aircraft charter. 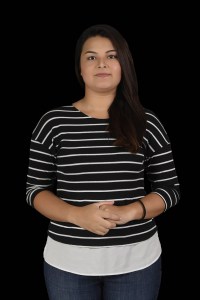 Maria started her career as a Customer Service Specialist, her communication skills and ability to empathize with her clients lead her to become a trainer and coach in that area, she has organized and provided several induction and training sessions for new hires in the different companies that she has worked for.

In 2017 she got an opportunity to work as Executive Assistant for a Community Director at Forbes Magazine, her attention to detail and willingness to go beyond what he asked, let her had an enjoyable time working with him.

In 2019, Maria joined Anna as her Executive Assistant at the EAC Group, her previous experience, and disposition to learn new things are playing a very important role in her new path as a member of this incredible and reliable team.

Anything that you need, feel free to reach her, she’ll be more than happy to help. 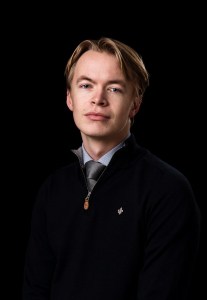